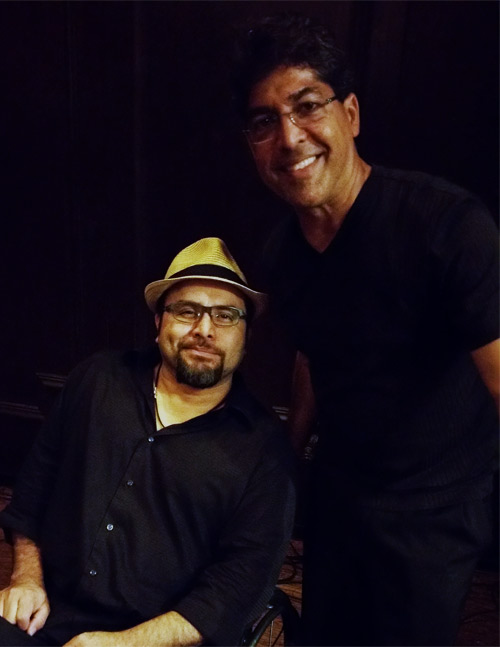 The C.O.T. Band is a latin band based in the Atlanta area. We play a mix of salsa, merengue, funk, bachata, caribbean rhythms, jazz, rumba, trova cubana and brazilian beats with our own twist.

In 2010 Willie Ziavino formed the C.O.T. Band along with Juan Bonini (Panamá) resulting in the fusion of trova, jazz, caribbean / brazilian rhythms and musical influences from each band member. This world music style blends perfectly with the melting pot that is Atlanta.

The band quickly became very well known in Atlanta's latin music scenary performing weekly for the last 10 years in the best latin venues in the city.

The C.O.T. Band was invited in 2014 to the Atlanta Dogwood Festival, Atlanta Jazz Festival and Chattanooga Riverbend Festival.

The core of the C.O.T. Band is formed by: 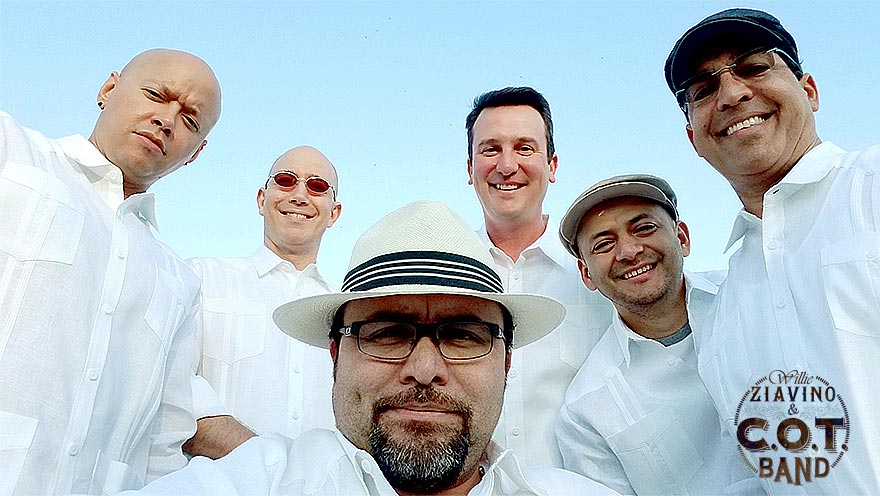 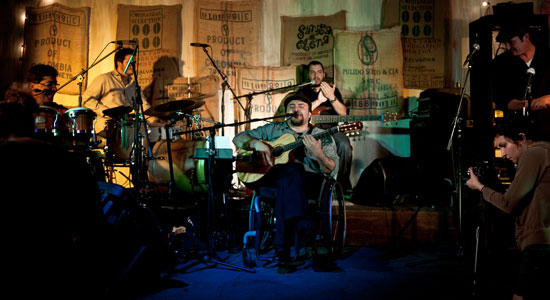 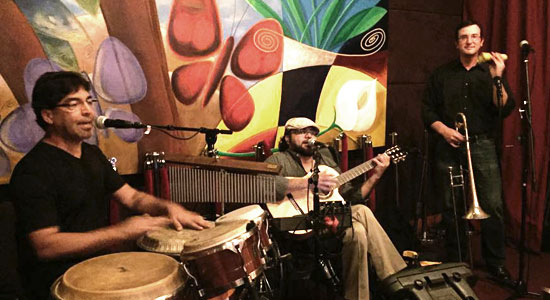 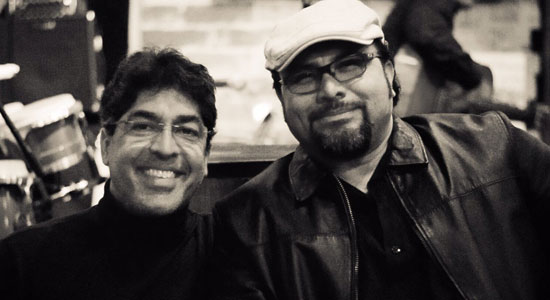 expand_more What is latin music?

Latin music relates to a full spectrum of rhythms and styles from Ibero-America and the Iberian Peninsula. The range is immense and includes not only pop, balad, regional mexican music but rhythms played in Latin America and in the brazilian culture as well. Rhythms like salsa, merengue, bachata, cumbia, reggaeton, bolero, tango, bossa nova, samba just to mention a few. It is important to point out that in our modern times there is a misconception that latin music is the same as salsa music, when actually salsa music is just a part of all the music genres in this world of latin music. The predominant language is of course spanish and portuguese but musical fusions by Latinos in other languages are being incorporated in what is defined as latin music.

expand_more What is salsa music?

Salsa is a diverse genre of music originated in the Caribbean region in the islands of Cuba and Puerto Rico, the product of various Cuban musical genres including son montuno, cha cha chá, mambo, guaracha, and to a certain extent bolero and the Puerto Rican Plena and Bomba merged with African-American music styles such as jazz. It is believed that the term salsa appeared in the early 70's and until today is used to identify a rhythm defined by a pattern known as clave. The name clave is given to an instrument composed of two individual hardwood sticks played one against the other and is also the name of the pattern played by them, which are son clave (3 - 2) or rumba clave (2 - 3). Widely spread over the world it's one of the most vibrant, sensual and energizing dances. There are several styles of salsa dance within the salsa spectrum. Played in all sorts of venues and in the streets of some neighborhoods, salsa for some is a way of life and is part of the culture in some countries from Central America and South America.

expand_more What is latin jazz?

Latin jazz is a genre which combines jazz and latin rhythms. There are two main categories in this genre which consist of afro-cuban jazz and afro-brazilian jazz. In this genre many jazz standards are played with a new face using the salsa rhythm and on the other hand same thing happening with the jazz but using brazilian rhythms.

In our modern times, there is a misconception of what is a Latin Band and what is a Salsa Band. A salsa band is a band that normally plays salsa defined by the son or the rumba clave including the cuban timba and occasionally playing some merengue (fast tempo rhythm from the Dominican Republic). They normally don't perform a wider range of latin rhythms. A latin band is a band that performs not only salsa but various rhythms that are part of the Latin America music scope. These might go from bolero, samba, bossa-nova, salsa, merengue, bachata, reggaeton, latin jazz and bomba, just to mention some. When trying to choose between a latin band and a salsa band it is always good to ask for a sample of repertoire to be sure you are getting exactly what you want.